In 1896 Reverend John Williams founded The English School of Punta Arenas, sponsored by South American Missionary Society of London, UK. The school was on Santiago Street, now called Waldo Seguel (Punta Arenas, Chile), and it was named Saint James College. From its very beginnings the school was linked to the Anglican Church, a link that still prevails today.
Saint James College closed its doors in 1937, to reopen them in 1942 with a new name: The British School. For thirty years the school was sponsored by The British Counsil. In 1989 the Sociedad Anglicana de Punta Arenas formed the Corporación Británica de Punta Arenas to take The British School’s management. 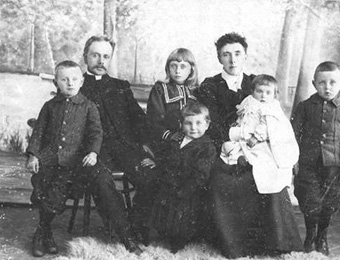 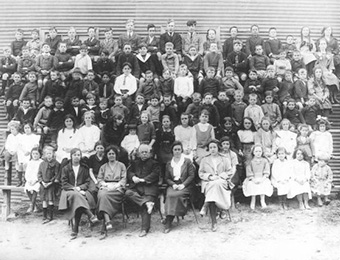 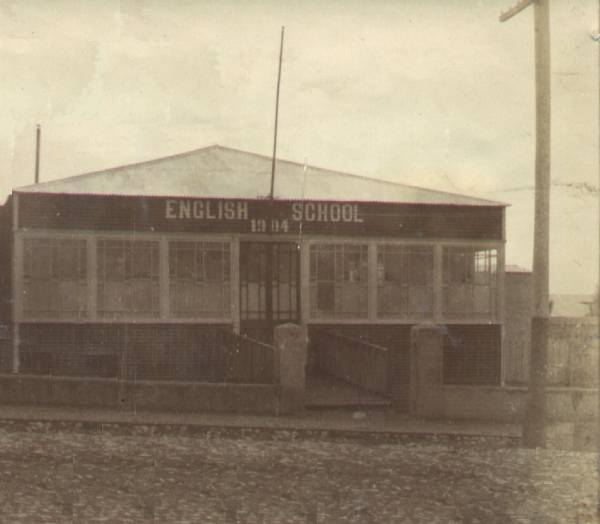 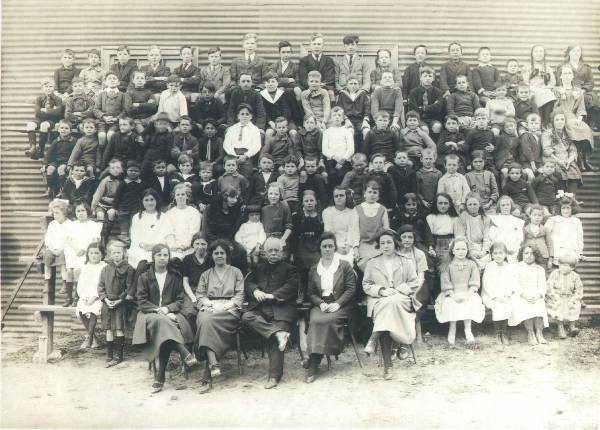 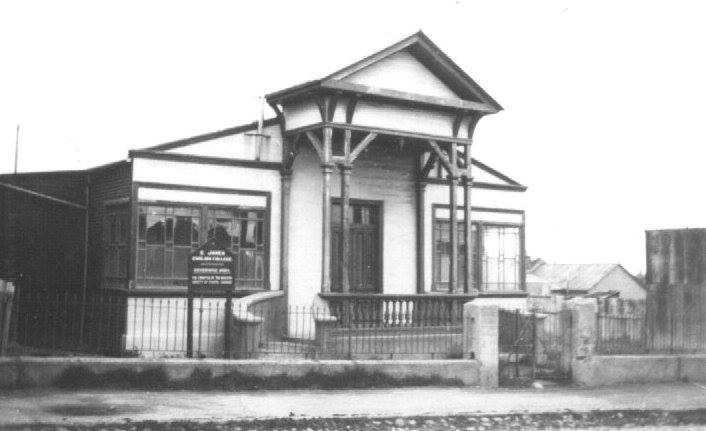 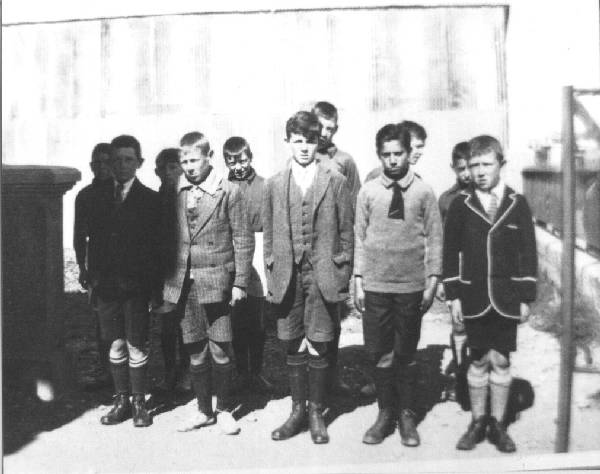 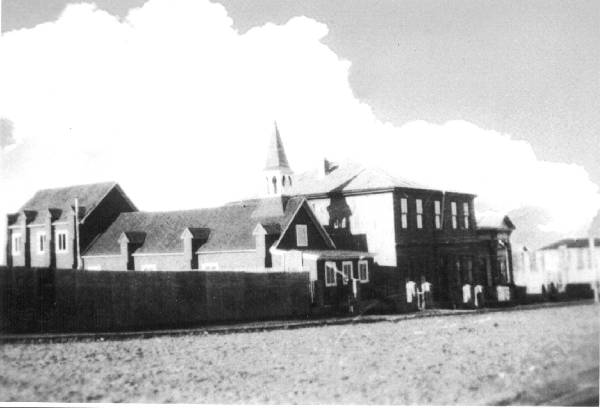 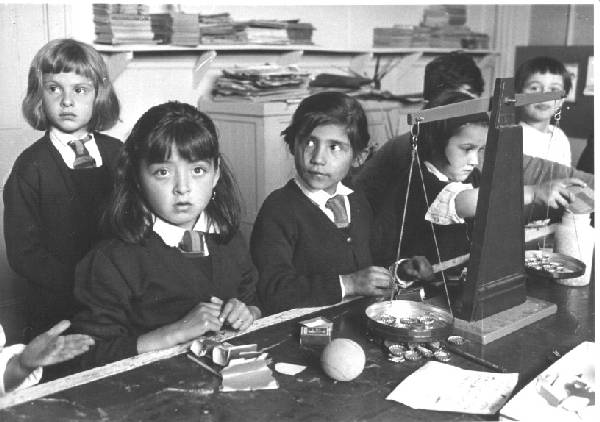 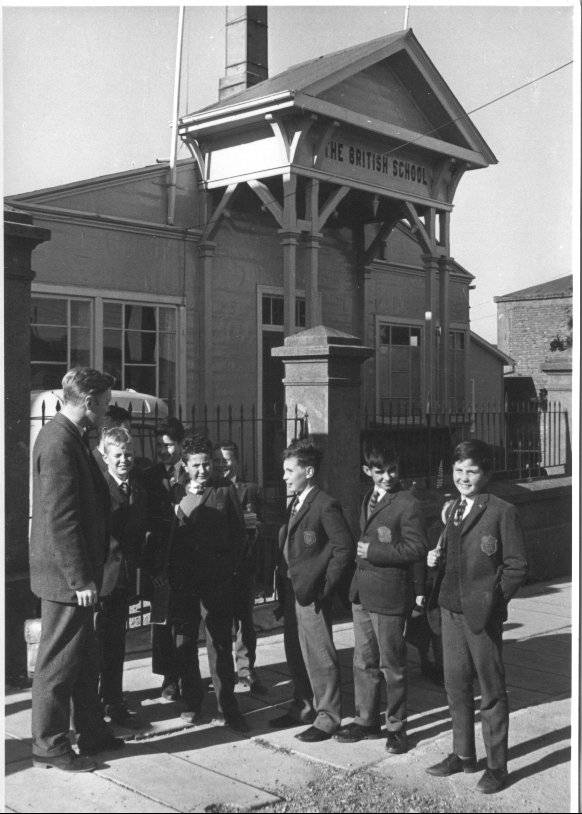 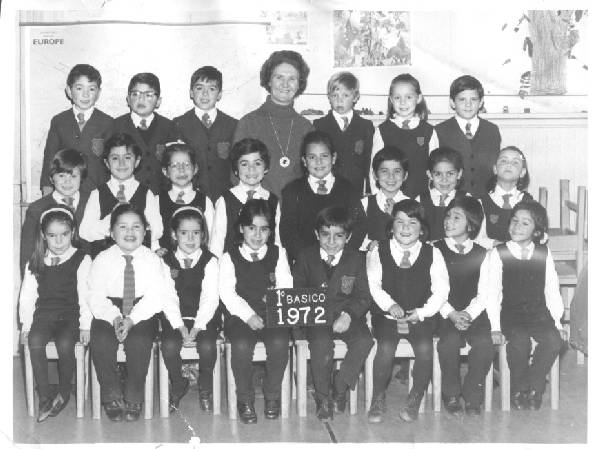 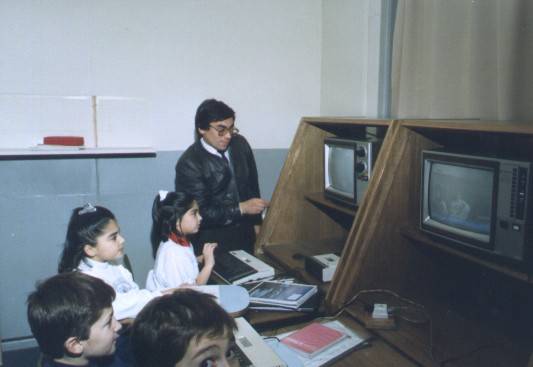 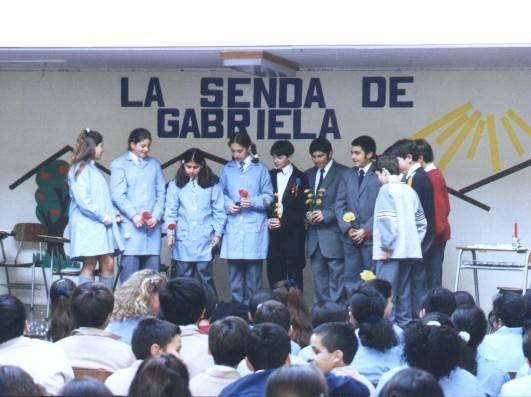 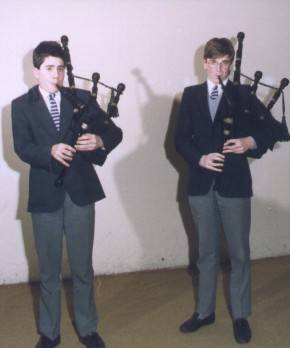 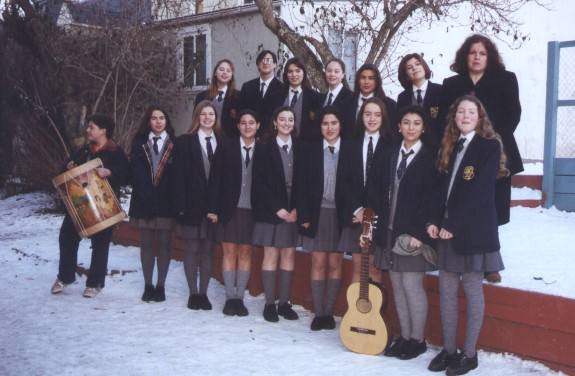 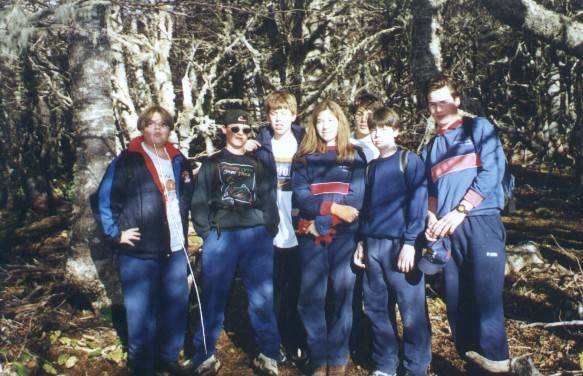 Early to this region
Came some from England’s shores
To establish here
In this distant land
A new a vibrant life.
So full of faith and courage
And skills to try anew
And from this cold
And windswept land
Their living to pursue.

As example of their spirit
They founded in this place
Sint James’ Church
And an English School
To guide the way ahead.
In the British School
My friends today
We’ll grow and learn anew
The faith and perseverance
The courage that they knew.

As we look towards the future
With the skills we learn each day
We know we’ll make some changes
Through the languajes we gain.
And so into tomorrow
We’ll sing our song anew
With our friends
Theat we have found here
At this the British School.

1896: Reverend John Williams founds the school under the name of English Church School.

1904: Under the supervision of Canon A. Aspinall, the school is named Saint James College and built at the street Santiago (today called Waldo Seguel, Punta Arenas).
1916: The school is visited by polar explorer Sir Ernest Shackleton, who teaches a conference to raise funds for the rescue of his men on Elephant Island.

1942: The school reopens under the name of The British School, under the wing of the British Council and under the direction of Gilbert Butland.

1943: The British School is recognized as Examination Center of The University of Cambridge.

1983: The British School has its first graduated class from 12th Grade.

1993: The Senior building “Queen Elizabeth Wing” is inaugurated; with the presence of the British Ambassador Richard Neilson.

1996: The British School celebrates its centenary.

PRINCIPALS OF THE BRITISH SCHOOL