«The British School» is a mixed educational establishment of private and denominational Anglican, recognized as Cooperator of the State Educational Function, according to Resolution No. 129, dated January 9, 1946. In 1945 the school is under the auspices of the British Council, and the address of Gilbert J. Butland, with the name of «The British School». From 1989 to date, the school is administered by the British Corporation of Punta Arenas, this being a non-profit entity. «The British School» is an active part of the Magellanic society, training those who will contribute with their work to the growth of the region and the country. One hundred years later we maintain the same founding principles, balancing attachment and appreciation for traditions with the need to act proactively in the face of change. 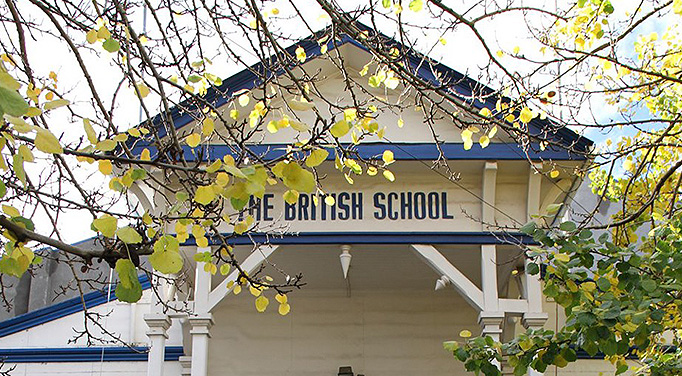